This previously uncollected collection of essays on R. S. Thomas illustrates, once again, that M. Wynn Thomas has continued to be what he has been from the beginning - R. S. Thomas's finest critic. Professor William Davis, Baylor University, Texas M. Wynn Thomas circles his subject obsessively, approaching the work of R. S. Thomas in the contexts in turn of its changing times, its gravely playful theological speculations, its dialogue with American verse, its relationship to painting, and much else besides. The result is a cubist portrait of the artist and his work, a seeing-round-corners miracle of insight and illumination. R.S. Thomas is presented less in the round than the polyhedron, the kinks, angles and many faces of his profound and sometimes difficult poetry brought suddenly into the light by a formidably learned and delicate intelligence. Professor Thomas moves gracefully between the two literatures of Wales - his chapter on the clergyman poet's debt to the example of Saunders Lewis is a tour-de-force of trans-lingual subtlety - and between Welsh and international perspectives. R. S. Thomas: Serial Obsessive must be counted an indispensable book for anyone interested in modern poetry or modern Wales. Professor Patrick Crotty, the University of Aberdeen 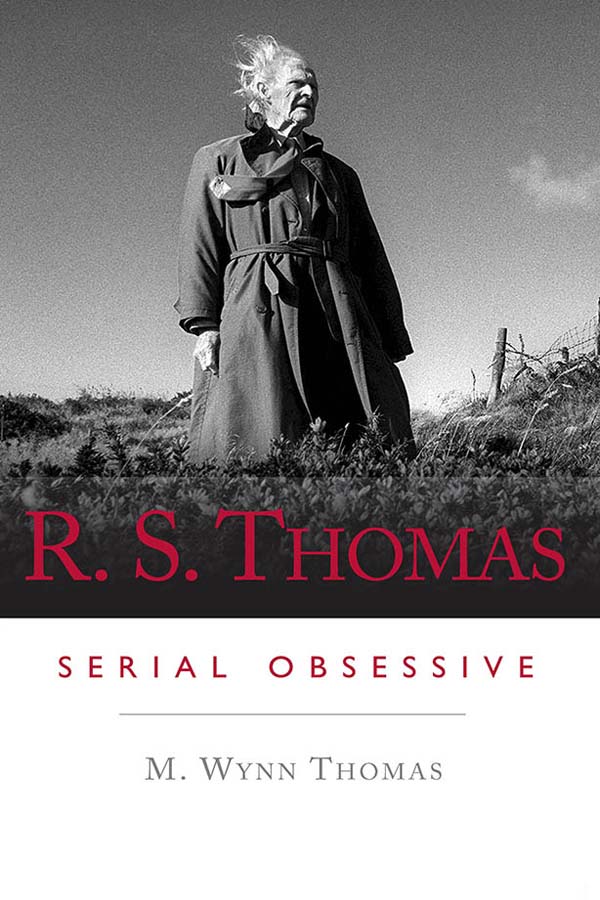