The Welsh Folk Museum at St Fagans was the first large open-air folk museum in Britain. It was (according to himself) created by one man: Iorwerth C. Peate, poet, author, and scholar. This is the first book-length critical study of Peate as scholar and curator, written by one of his successors at St Fagans. Whereas previous commentaries have very largely relied on Peate’s own recollections and views, this book makes extensive use of Peate’s own papers and National Museum archives to inform a far more balanced view of his work, emphasising for the first time the National Museum policy context and its corporate wish to estsablish a national folk museum, and the critical role played by Peate’s boss and bête noir Sir Cyril Fox. This volume also introduces Peate’s relevant Welsh-language writings to anglophone readers.

Foreword
Introduction
The land of lost content: the developing academic and the rural dream
The National Museum of Wales
Trouble and strife
The vanishing country craftsman
The search for the Welsh house
‘A fair field full of folk’: Iorwerth Peate and folk life
To dream the impossible dream...a folk museum for Wales?
Planning for the move
Developing the folk park
Frustration and fulfilment
Retrospects
Select Bibliography
Index 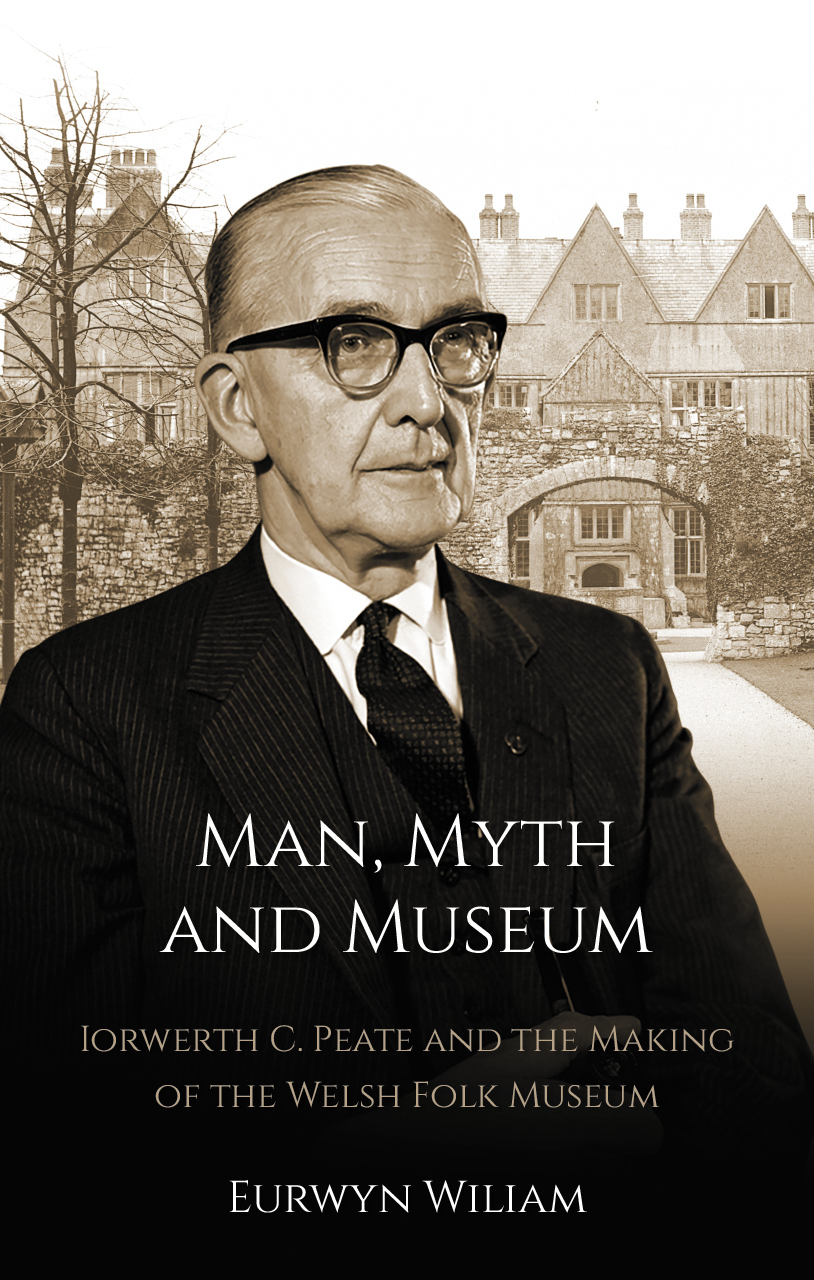