Get your backstage pass to the world-famous Rockfield Recording Studios in Monmouth, Wales. Featuring frank and funny interviews with the artists who recorded there and studio staff, Rock Legends at Rockfield reveals the fascinating stories behind some of the world’s best-known and loved rock albums and records, including Oasis’s What’s the Story (Morning Glory), a number of Queen songs including Killer Queen and Bohemian Rhapsody, and Motörhead’s first recordings. This new edition will be fully revised and updated with new chapters on the artists who have recorded at Rockfield since 2007, including new interviews with bands such as Thunder, The Dirty Youth, Gun and YES; the Studios’ recent appearances in film and television such as the Oscar-winning Bohemian Rhapsody film and the Rockfield: the Studio on the Farm documentary; and a section on Rockfield’s neighbouring rehearsal studio, Monnow Valley, which later became a recording studio in its own right and has hosted bands such as Black Sabbath. A must-read for anyone interested in rock music and music history. 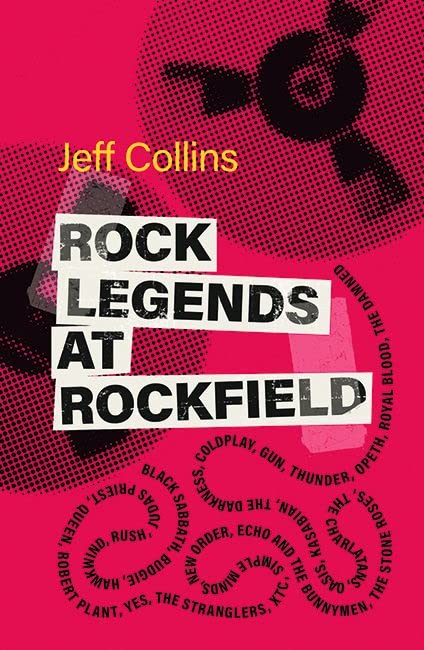