‘This is a superb collaborative enterprise by eleven leading authorities. Ranging across the Romance languages of Iberia, including their territories overseas, and extending chronologically into the twentieth century, it takes into account the many scholarly developments and discoveries since the classic surveys by Entwistle (1925) and Lida de Malkiel (1959). The essays study in detail how the Matter of Britain spread widely in the Peninsula, shaped home-grown genres such as chivalric and sentimental romances, including Don Quixote, and even came to serve at times as a model for life in the early modern period. Edited with skill and precision by David Hook, this book will establish itself for many years to come as an invaluable resource for scholars, graduate and undergraduate students, as well as the general reader.’
-Professor Edwin Williamson, University of Oxford

‘This volume is indeed an outstanding achievement, a tour de force which has resulted in a remarkable book. Because of its ample chronological scope, and of the vast chronological period it covers, this Arthur of the Iberians is a veritable Summa Arturiana Hispanica, a research tool which will be essential to any scholar wishing to investigate the presence of Arthurian material in the Hispanic world.’
-Dr Juan-Carlos Conde, Magdalen College Oxford

‘Arthur of the Iberians marks a new stage in studies on the European reception of Arthurian legends. Drawing on the latest and most rigorous research, the volume challenges long-held assumptions about the paucity of Arthuriana in Spain and Portugal. It makes for a fascinating journey.’
-Professor Julian Weiss, King’s College London

David Hook is currently Research Fellow in the Faculty of Medieval and Modern Languages at the University of Oxford. 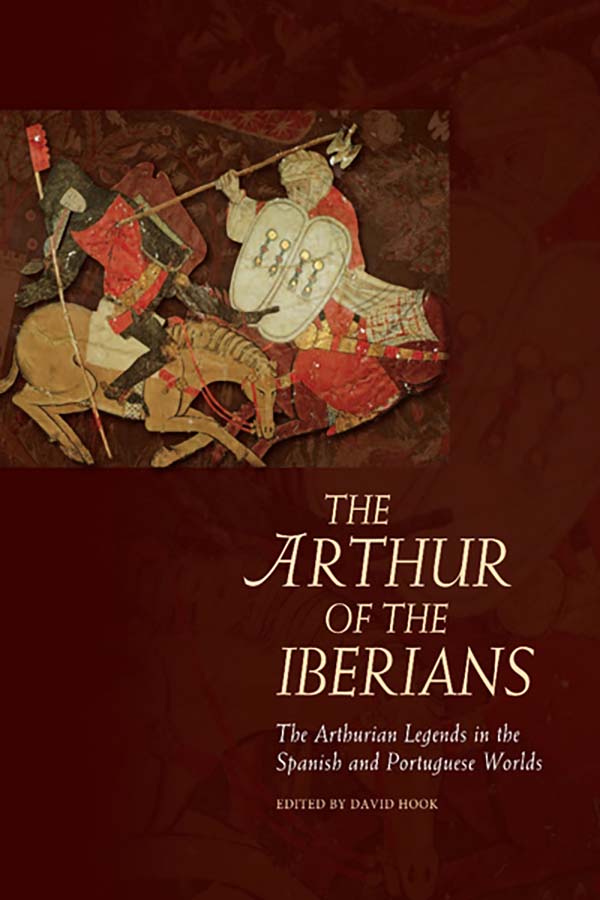