"Comprehensively introduced and annotated, this is as erudite a new edition of George Owen's crucial text as scholars could wish for. John Gwynfor Jones has once again placed historians of the period firmly in his debt by facilitating access to a rich source central to a still controversial and resonant historical debate."--Gareth Elwyn Jones, University of Wales 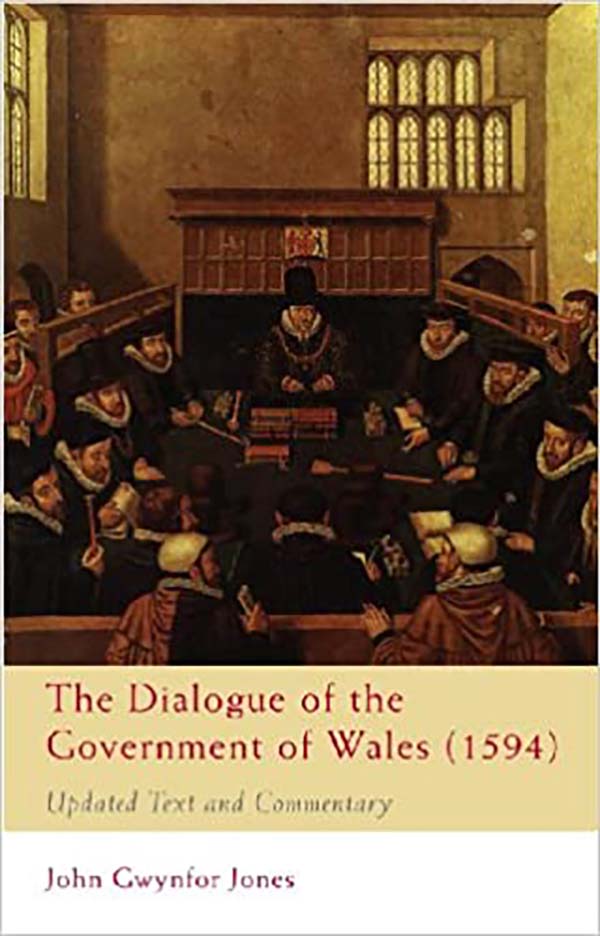