In what ways do the politics of memory perpetuate gendered images of those directly affected by political violence in Chile? Can the literary rewriting of painful experiences contest existing interpretations of national trauma and the portrayal of women in such discourses? How do women participate in the production of collective narratives of the past in the aftermath of violence? This book discusses the literary representation of women and their memory practices in the recent work of seven contemporary Chilean authors: Diamela Eltit, Carlos Franz, Pía González, Fátima Sime, Arturo Fontaine, Pía Barros and Nona Fernández. It locates their works in the context of a patriarchal politics of memory and commemorative culture in Chile and as part of a wider body of contested interpretations of General Augusto Pinochet’s military dictatorship (1973–90). Through the analysis of novels that depict the dictatorial past through the memories of women, it is argued that these texts understand and explore remembrance as a process by which the patriarchal co-option of women’s memories can be exposed and even contested in the aftermath of violence.

‘Drawing on an impressive selection of texts that offer insight into the gendered nature of memory politics in post-dictatorship Chile, Palabra de Mujer explores and challenges the boundaries between dictatorship and post-dictatorship, fact and fiction, perpetrator and victim, offering a nuanced portrayal of the ways in which literary voices engage with the past.’
Dr Cara Levey, University College Cork, Ireland

‘A powerful exploration of the gendered dimensions of subjugation and the many ways such violence has been rendered visible through literature. By bringing together post-dictatorial Chilean fiction, feminist theory and historical analysis, Carvajal prompts us to think in new ways about patriarchal control, militaristic culture, and how writing can become a tool of dissent.’
Dr Lisa Renee DiGiovanni, Keene State College, New Hampshire 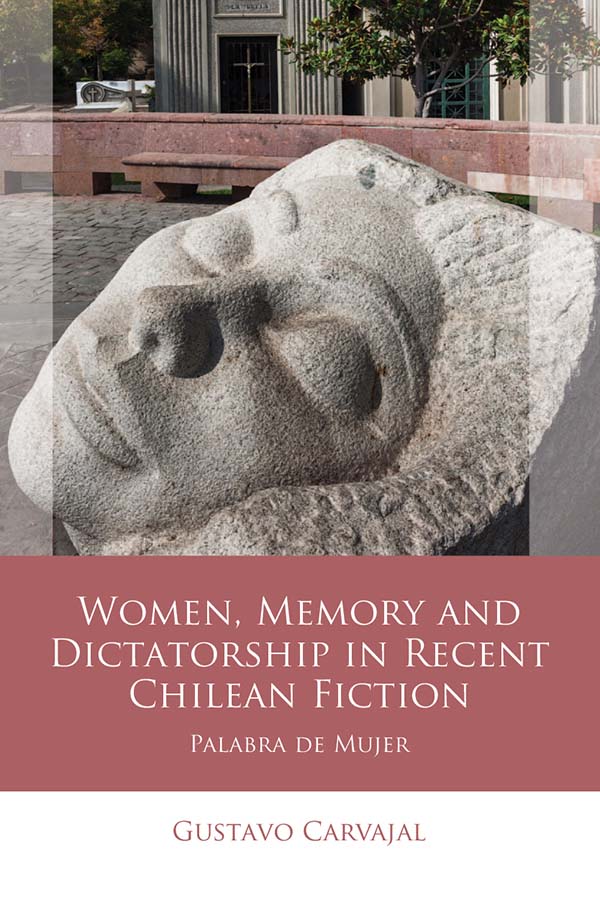