Kenneth O. Morgan, described as ‘Wales’s greatest living historian’, is a prolific and highly respected author. His Oxford History of Britain has sold around a million copies since first publication in 1984, and has been translated into French, Italian, Russian, Chinese and Japanese. He is currently a Research Professor at King's College, London; a Fellow of the British Academy; and has been a member of the House of Lords since 2000, and a member of the House of Lords Constitution Committee. 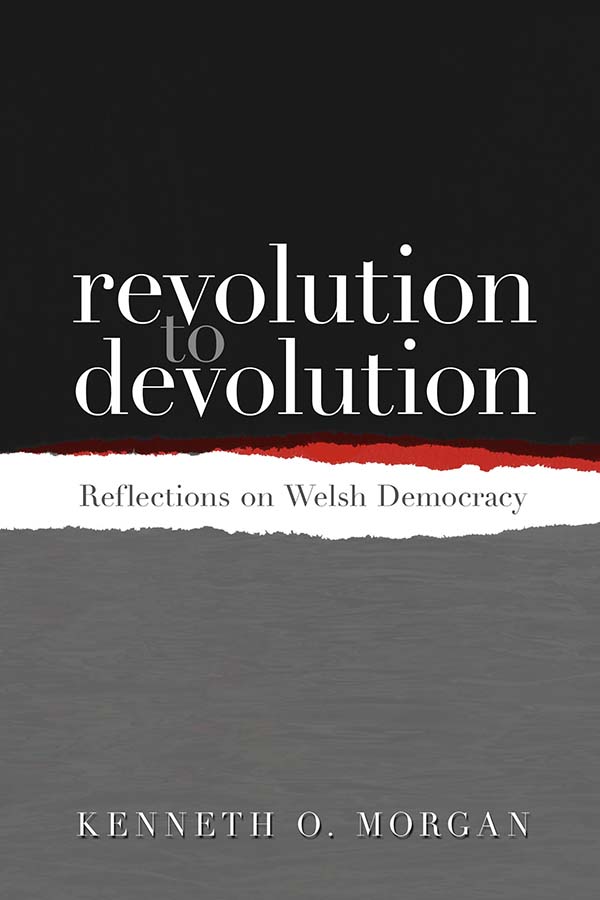 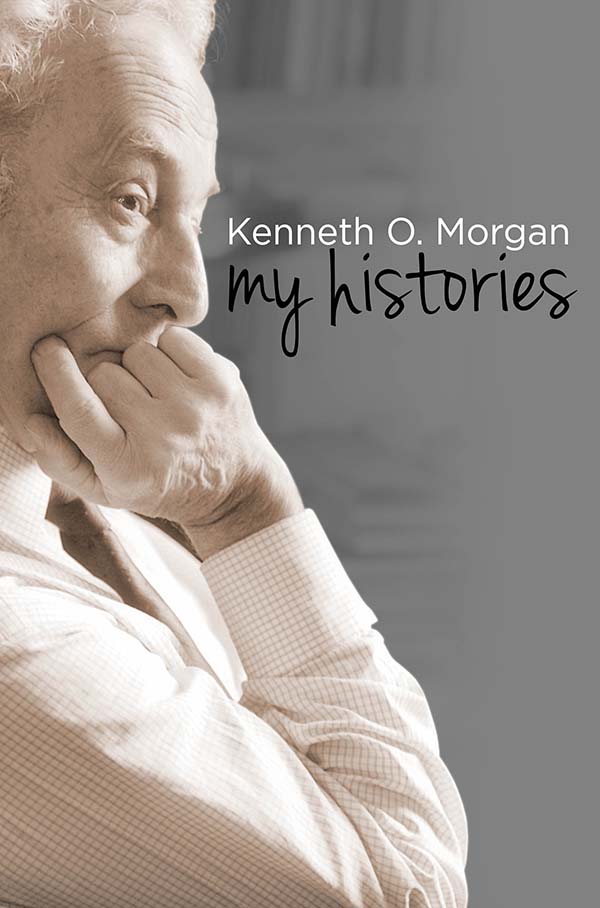 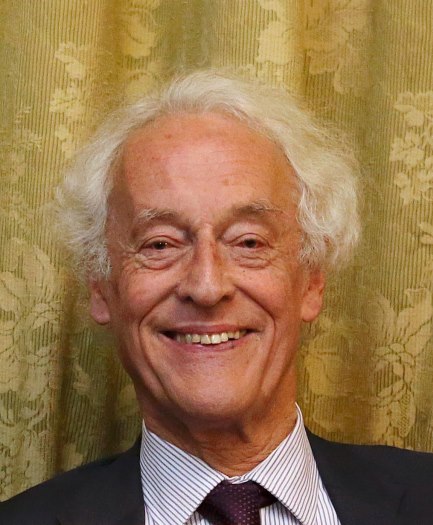