Prys Morgan, D.Phil. FRHistS, FSA, FLSW, DL, is the son of T. J. Morgan, and is Emeritus Professor of History at Swansea University. Among his books are The Eighteenth Century Renaissance and Iolo Morganwg, A Bible for Wales and The University of Wales 1939–1993. A member of many Welsh public bodies, such as the Welsh Arts Council and Cadw, he has been President of the Honourable Society of Cymmrodorion since 2006, and is a founding fellow of the Learned Society of Wales. 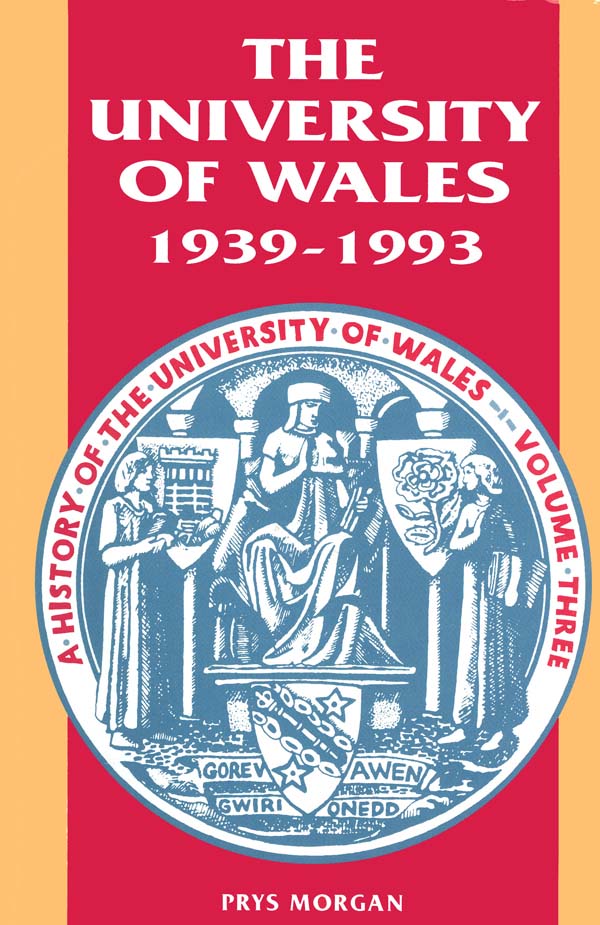