Works on Anglo-Saxon kingship often take as their starting point the line from Beowulf: ‘that was a good king’. This monograph, however, explores what it means to be a king, and how kings defined their own kingship in opposition to other powers. Kings derived their royal power from a divine source, which led to conflicts between the interpreters of the divine will (the episcopate) and the individual wielding power (the king). Demonstrating how Anglo-Saxon kings were able to manipulate political ideologies to increase their own authority, this book explores the unique way in which Anglo-Saxon kings understood the source and nature of their power, and of their own authority.

‘Kathrin McCann’s study makes compelling reading for all those interested in the workings of early medieval kingship. McCann not only establishes the necessary theoretical framework with erudition and due consideration of the current scholarly discourse, but also illustrates her argument with a series of fascinating case studies.’
-Professor Thomas Honegger, Friedrich-Schiller-University Jena

Kathrin McCann is the research funding manager at the Max Planck Institute for Demographic Research in Germany, after having worked in the Humanities Division at the University of Oxford for several years. 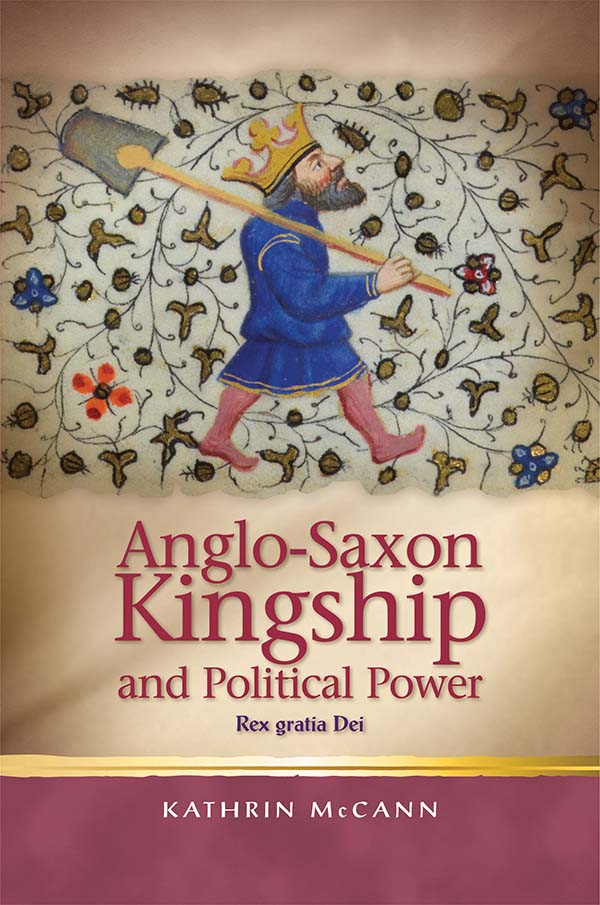