""Cinema and the Republic" offers a compelling analysis of political cinema in France since 1995 and of the ways in which it represents and intervenes in the relationship between Republican values and minority communities. The book's strengths lie in the diversity of its corpus, which acknowledges and foregrounds the contemporary blurring of boundaries between fiction and documentary, cinema and television; in its appropriately broad definition of key terms, with attention paid not only to politics in the 'issues' sense (the sans-papiers, the "double peine") but also to the political significance of depicting everyday cultural life in the "banlieue"; in its effective blending of political analysis with detailed attention to film form. It represents a valuable contribution to the study of contemporary French cinema, and to analysis of the scope and aesthetics of political cinema in the twenty-first century."--Diana Holmes, University of Leeds

Introduction Chapter 1: Cinema and the Republic Chapter 2: The Sans-papiers on Screen – Contextualising Immigrant Experiences in Film Chapter 3: Double peine: The Challenges of Mobilising Support for Foreign Criminals via Cinema Chapter 4: Challenging or Perpetuating Cliches? Young People and the Police in France’s Banlieues Chapter 5: Challenging Stereotypes about France’s Banlieues by Shifting the Focus? Conclusion 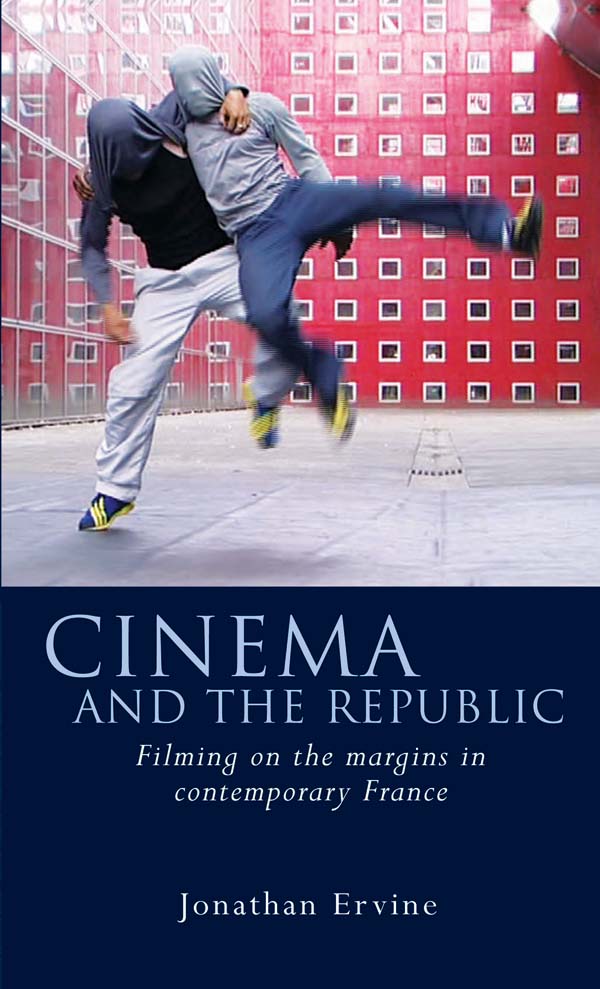