‘The traditions of thought associated with colonial and post-colonial Goan literature are long-lasting and diverse. However, while much in the area of post-colonial studies in India has addressed literary texts as central to a broader social and political understanding, in the scholarly work on Goa there has been a drift to remain in the realm of the discipline, both geographically and thematically. This book initiates a cosmopolitan dialogue not only with other literatures of India but also with other disciplines, challenging the borders of univocal academic location and thinking.’
-Professor Rosa Maria, ISCTE-University of Lisbon Institute

'Melo e Castro argues that “Goan literature in Portuguese is the only significant Indian literature to have been written in a European language other than English and, as such, provides both a challenging point of comparison with anglophone Indian literature and a space to examine post-colonial theory often implicitly embedded in a British Indian colonial experience.'
- The Navhind Times, http://www.navhindtimes.in/goas-forgotten-tongue/ 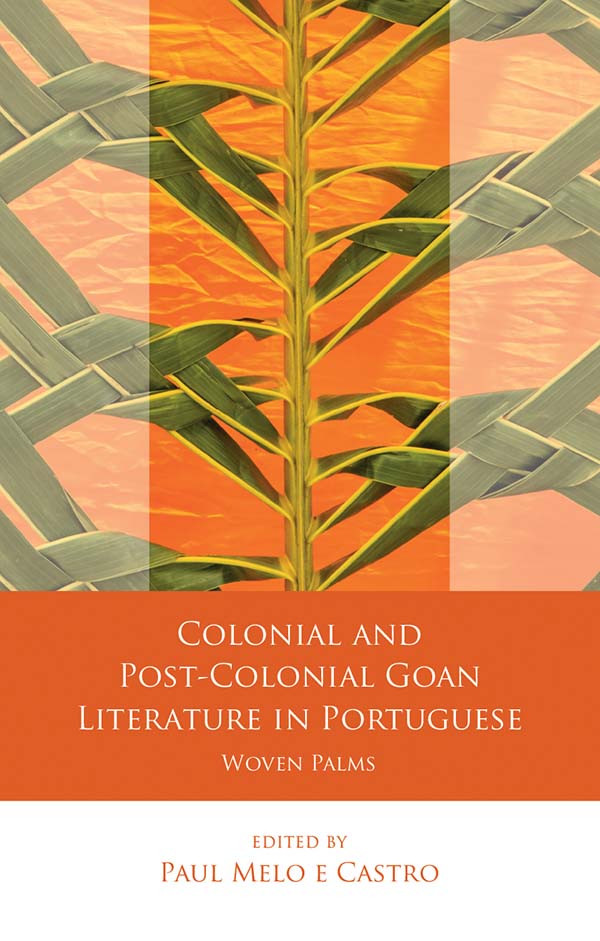