'...the collection offers valuable insights into the efforts of the Anglican Church to convert the Welsh to Protestantism along with the subsequent development of Puritanism and Methodism...very few [other works] have covered such a broad section of the early modern period. In this respect it makes [the proposal] an original contribution, in addition to the originality of many of the individual chapters.' 'The scarcity of material in Welsh on the early history of Puritanism and Dissent in Wales in particular makes this work especially useful.' Reader's reportA"Familiar names such as John Penry, Lewis Bayly, Huw Lewys, Morris Kyffin, William Morgan and Howell Harris are given fresh treatment in essays that are based on solid and thorough research on which the author offers careful but penetrating evaluation. Though most of the essays have been published previously, their publication here in a single volume is to be welcomed for the breadth of information and wealth of insight they bring to a highly significant period in the social and religious history of Wales.A"Robert Pope, Welsh History Review 24 Part 1 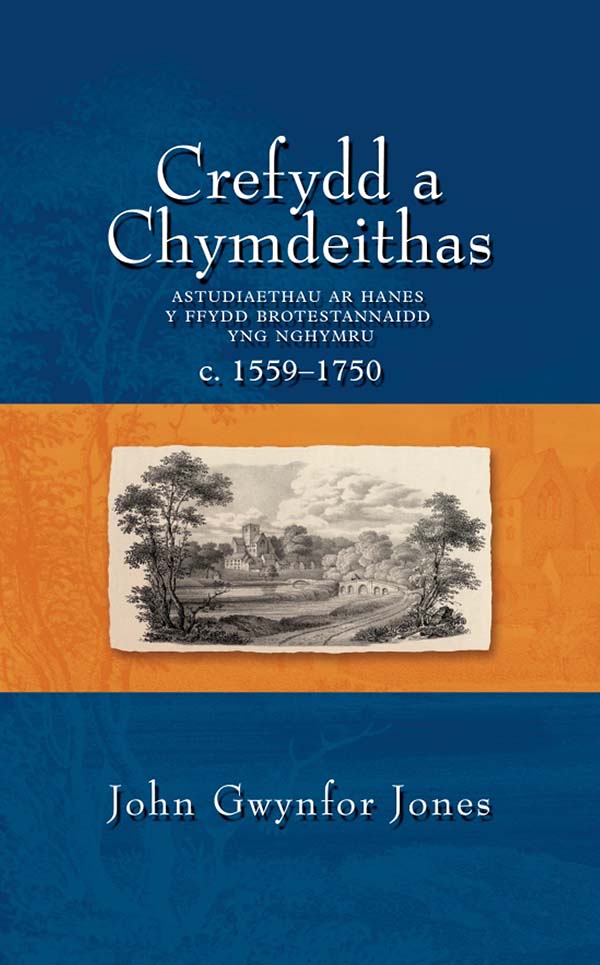