The essays in this book aim to answer the following questions: What was the place of prayer in the early modern world? What did it look and sound like? Of what aesthetic and political structures did it partake, and how did prayer affect art, literature and politics? How did the activities, expressions and texts we might group under the term prayer serve to bind disparate peoples together, or, in turn, to create friction and fissures within communities? What roles did prayer play in intercultural contact, including violence, conquest and resistance? How can we use the prayers of those centuries (roughly 1500–1800) imprecisely termed the ‘early modern’ era to understand the peoples, polities and cultures of that time?

William Gibson is Professor of Ecclesiastical History and Director of the Oxford Centre for Methodism and Church History at Oxford Brookes University.

Laura Stevens is Associate Professor of English at the University of Tulsa.

Sabine Volk-Birke is Professor of English Literature at Martin-Luther-Universität, Halle-Wittenberg. 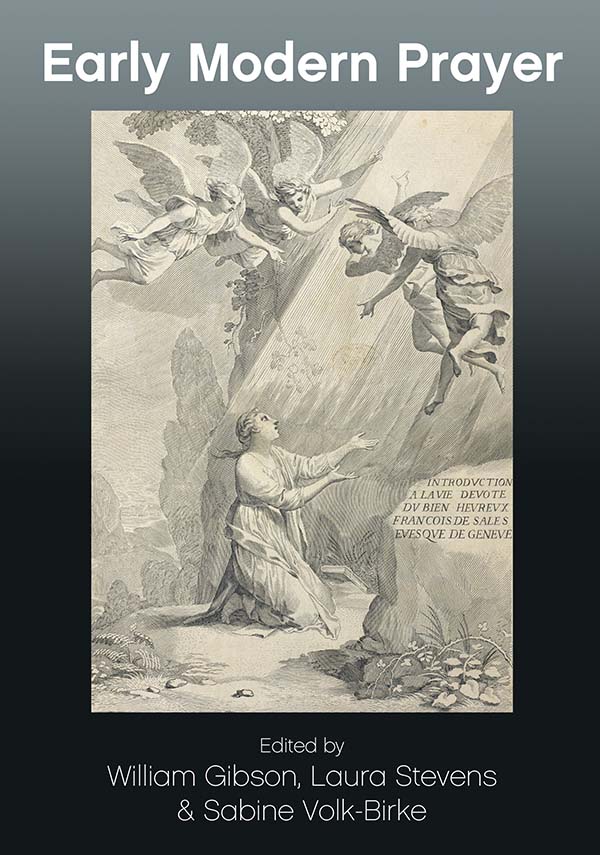