Cyfres: Rethinking the History of Wales

This is the first general history of early modern Wales for more than a generation. The book assimilates new scholarship and deploys a wealth of original archival research to present a fresh picture of Wales under the Tudor and Stuart monarchs. It adopts novel perspectives on concepts of Welsh identity and allegiance to examine epochal events, such as the union of England and Wales under Henry VIII; the Reformation and the Break with Rome; and the British Civil Wars and Glorious Revolution. It argues that Welsh experiences during this period can best be captured through widespread attachments to a shared history and language, and to ideas of Britishness and monarchy. The volume looks beyond high politics to examine the rich tapestry of early modern Welsh life, considering concepts of gender and women's experiences; the role of language and cultural change; and expressions of Welsh identity beyond the principality’s borders.

‘This innovative book not only builds on the work of earlier historians but asks all sorts of new questions about the nature of Wales and Welshness in the sixteenth and seventeenth centuries, much as the author has already done himself regarding Wales’s role in the English civil war. It is to be hoped that this ground-breaking volume will inspire a new generation of Welsh historians to look afresh at the early modern period, opening up new perspectives on the cataclysmic changes that transformed Wales in these two centuries.’
David Ceri Jones, Reader in Early Modern History, Aberystwyth University

‘This is a masterly new survey of early modern Wales: one which is both beautifully written and formidably well-researched. Bowen rejects the anachronistic readings of Welsh history during the Tudor and Stuart periods which have all too often prevailed in the past, and insists that we encounter the principality’s sixteenth- and seventeenth-century inhabitants on their own terms instead. In the process, he provides a true ‘rethinking’ of one of the most critical periods in the country’s long history.’
Mark Stoyle, Professor of Early Modern History, University of Southampton. 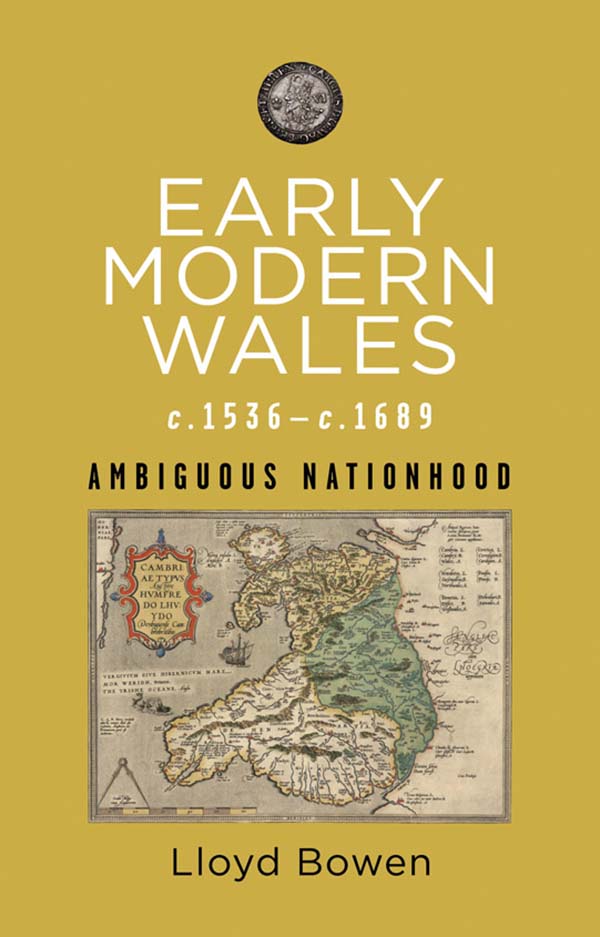