‘Pacifism, Peace and Modern Welsh Writing is an enlivening and erudite study, which draws on a range of Welsh-language and English-language texts to reveal the distinctive, interwoven history and cultural importance of pacifist thought in Wales.’
-Dr Laura Wainwright, author of New Territories in Modernism: Anglophone Welsh Writing 1930–1949

‘Words! What do they mean? This book starts with the problem of words. “Pacifism” can mean “cowardice” or “in praise of peace”, depending on who says it and what their purpose is. In exploring the apparent paradox, this book expands the meaning of what it is to be a pacifist.’
-Professor David Cadman, co-editor of Peacefulness (2017)

'This impressive study will certainly inform and stimulate the much needed future debate on the elusive subject of pacifism in modern Wales. It deserves to be widely read, more than once in fact, and is a most suitable recent addition to a very successful series of academic studies.'
- J. Graham Jones, Gwales

'Peach broadly charts the development of pacifism in Wales during the twentieth and early twenty-first centuries, arguing that ‘Welsh pacifism is not simply an opposition to war but addresses the structural roots of conflict in society and the social causes of inequalities including gender, class, ethnicity and race, and in doing so supplants them by pro-peace values’ (p.4). The demarcation between anti-war and pro-peace attitudes may at first sight seem unnecessary. However, Peach’s literary-historical approach meticulously excavates this distinction and how it arose following the First World War.'
- Planet Magazine 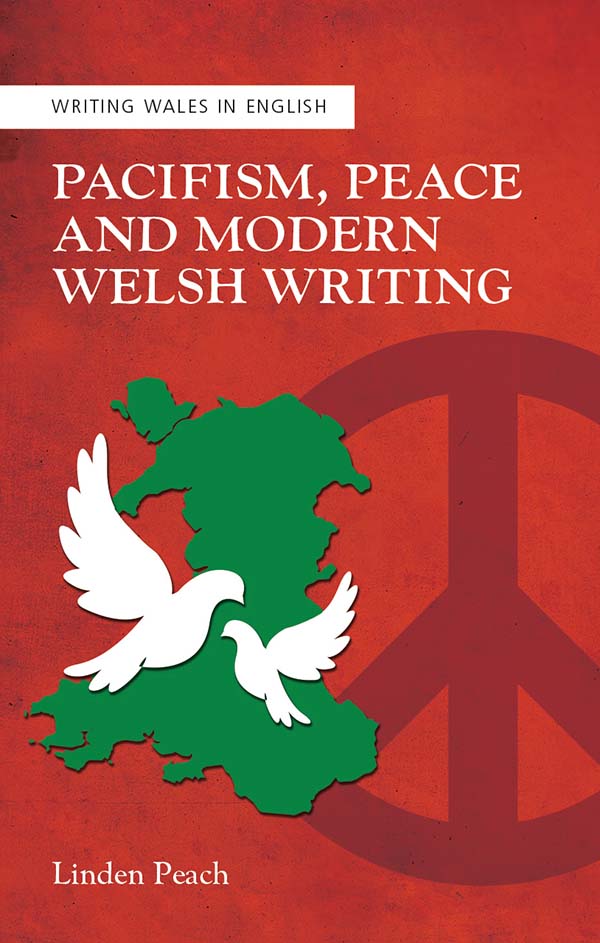