This is the first full-length study of a Welsh family of the thirteenth to fifteenth centuries who were not drawn from the princely class. Though they were of obscure and modest origins, the patronage of great lords of the March – such as the Mortimers of Wigmore or the de Bohun earls of Hereford – helped them to become prominent in Wales and the March, and increasingly in England. They helped to bring down anyone opposed by their patrons – like Llywelyn, prince of Wales in the thirteenth century, or Edward II in the 1320s. In the process, they sometimes faced great danger but they contrived to prosper, and unusually for Welshmen one branch became Marcher lords themselves. Another was prominent in Welsh and English government, becoming diplomats and courtiers of English kings, and over some five generations many achieved knighthood. Their fascinating careers perhaps hint at a more open society than is sometimes envisaged.

‘In this engaging study, David Stephenson shows how one Welsh gentry family successfully negotiated the challenges posed by foreign conquest in order to further their own interests, thereby throwing revealing new light on the realities of power in medieval Wales and its borders.’
Huw Pryce, Professor Emeritus of Welsh History, Bangor University

‘A brilliant study of a lesser Welsh family, whose two centuries in the service of the English Crown and great Marcher barons were packed with determined careerism, intrigue and, above all, upward social mobility.’
Dr Emma Cavell, Senior Lecturer in Medieval History, Swansea University

David Stephenson is Honorary Research Fellow in the School of History, Philosophy and Social Sciences, Bangor University. His many contributions to Welsh history include Political Power in Medieval Gwynedd, and Medieval Powys 1132–1293. 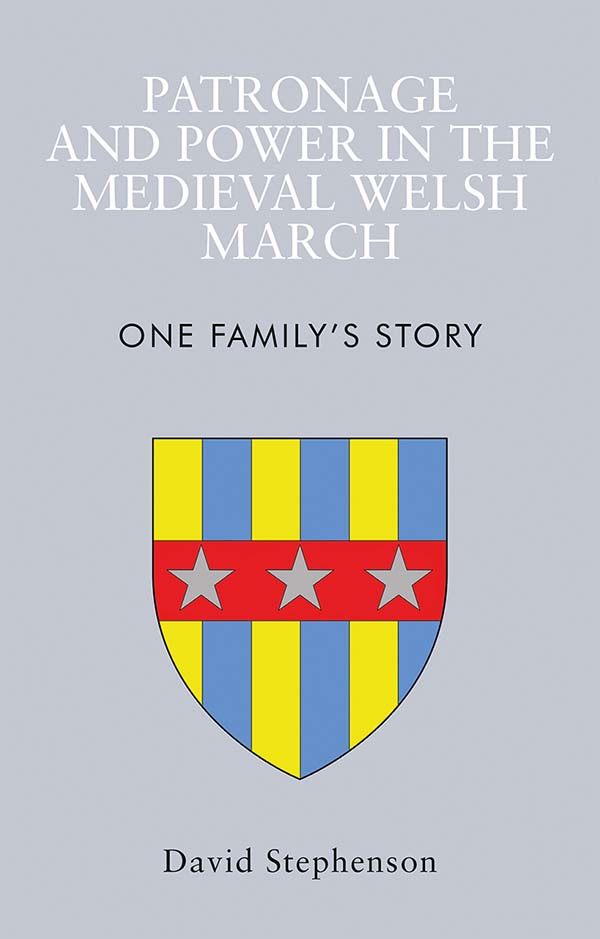