"Yaw Agawu-Kakraba sets out to demonstrate how postmodernity is a concept that can be applied not only to the Spain of the 1980s but also to the Spain of the twenty-first century. He extends the definition of postmodernity to encompass works that display not only the techniques of postmodernism but also its political and ethical ideology. Moving through very Spanish concepts such as "movida", " pasotismo "and" desencanto, "he attempts to reveal a profound postmodernity in contemporary letters, particularly in the works of Villena, Falcon, Umbral, Manas and various science fiction writers of the past decade. His goal is to analyze 'what really constitutes postmodernity within the Spanish context.' The book is a serious look at an important matter, is written with conviction and good close readings of the texts to offer a new window into contemporary Spanish literature and culture."--David T. Gies, University of Virginia 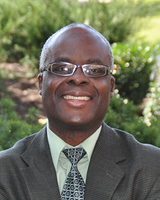 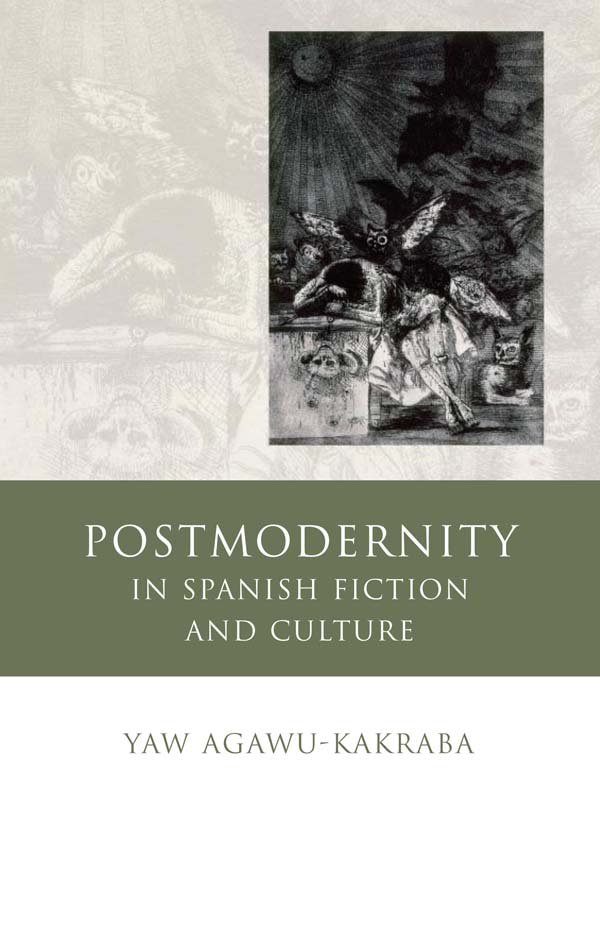