Rhodri: A Political Life in Wales and Westminster is the political autobiography of Rhodri Morgan. This posthumously published account of the political life of the father of Welsh devolution is delivered with the fluency and wit that was so characteristic of the man himself. The first First Minister of Wales and Welsh Labour leader revisits the early influences that shaped him politically and which led him to Westminster, and his relationship with the New Labour project and the party establishment’s campaign to prevent him becoming Labour leader in Wales – before ‘the people’s choice’ eventually prevailed. As First Minister of Wales from 2000, he led three terms of Labour Government in Cardiff Bay (with the political, as well as health, challenges of two coalition arrangements), and navigated his own path into clear red water to present a distinct alternative policy agenda to the New Labour Government in London. Written with his typical lack of ostentation, this book allows us to read the final reflections by Rhodri Morgan on political life in Wales, in Westminster and beyond, with unique insight into the first ten years in the history of the National Assembly of Wales.

Rhodri Morgan was the former First Minister of Wales and Welsh Labour leader. 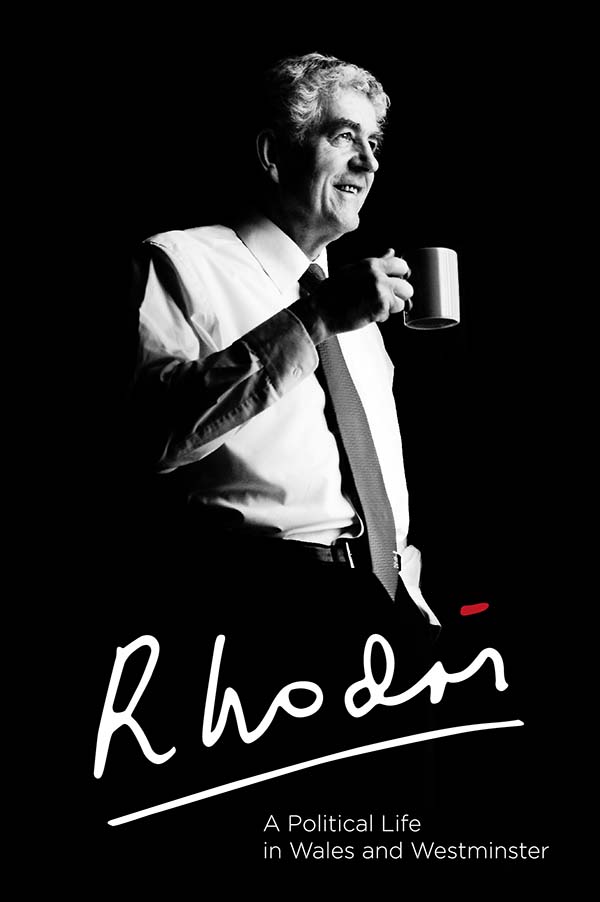