‘Vuohelainen’s book opens up the treasure chest that is Richard Marsh’s fin-de-siècle gothic writing and shows convincingly how his tremendously influential The Beetle, as well as a host of other novels and short stories by the author, negotiates the dark and uncanny spaces of the turn-of-the-century urban landscape. Meticulously researched, theoretically precise and yet immensely readable, this book is a very welcome study of one of the most sorely neglected writers of the period, and a useful contribution to the understanding of how spatiality is constructed in Gothic writing.’
-Johan Höglund, Reader in English, Linnaeus University, Sweden

‘The author demonstrates that any consideration of fin-de-siècle gothic is incomplete without Richard Marsh. This book will change for good how we conceptualise the fin-de-siècle canon – Vuohelainen’s exploration of space and place in Marsh’s novels brings out a crucial dimension to the fin-de-siècle literary experience.’
-Dr Daniel Orrells, Warwick University

‘Vuohelainen’s study brings welcome attention to the multifaceted Richard Marsh, a figure whose importance to fin-de-siècle and Edwardian literary culture is increasingly now being recognised. This absorbing book makes a powerful case for considering Gothic fictions of the period in the light of spatial theory, and in so doing opens up new ways of thinking the relations between popular fiction and literary modernism that will capture the imaginations of scholars and students of both.’
-Dr Victoria Margree, University of Brighton

Introduction
Chapter 1: ‘Exactly where I was I could not tell’: panopticism, imageability and the Gothic city
Chapter 2: ‘The key of the street’: displacement, transit and Gothic flux
Chapter 3: Houses of mystery: liminal thresholds and Gothic interiors
Chapter 4: Laughing in the face of the authorities: haunting and heterotopia in Richard Marsh’s short supernatural fiction
Conclusion
Bibliography
Primary: volumes
Primary: periodical publication
Primary: archival sources
Secondary 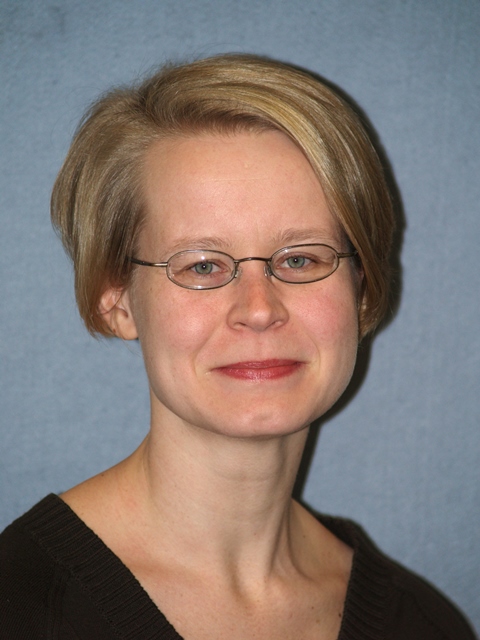 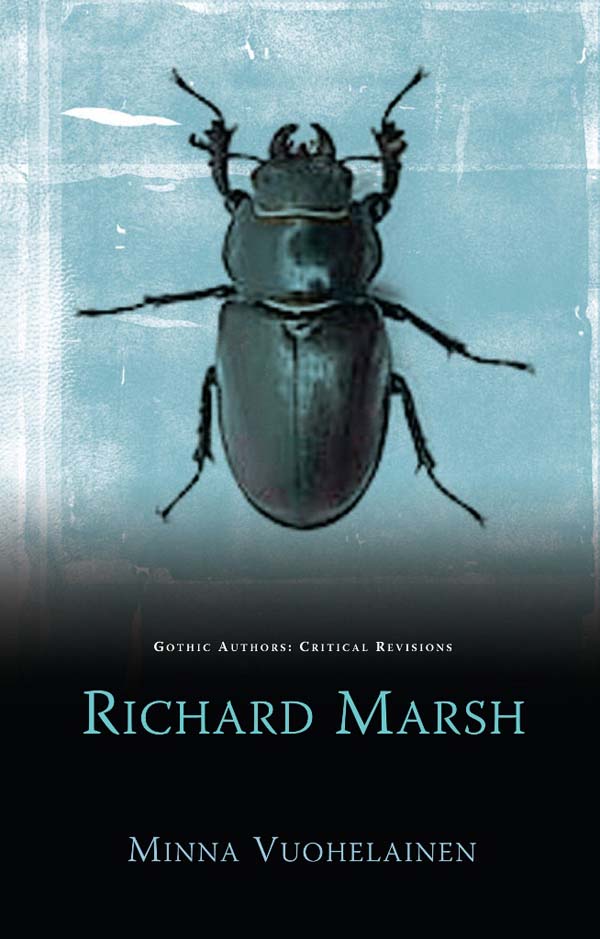