'With its persuasively argued thesis, that Ruth Bidgood's twelve poetry collections compose in effect one integrated epic poem in praise of mid Wales - its history, its inhabitants, its traditions, and its landscape - this thoughtful, thoroughly researched book casts new light on its subject. Bidgood's achievement stands out clearly from its pages, which ring true, like her poems.' Professor Jane Aaron "Ruth Bidgood is a poet of subtle complexities. "It takes a particularly sensitive and incisive critic to do her work justice. Matthew Jarvis is such a critic and, in its attentiveness to language and environment, this volume in the Writers of Wales series is a major contribution to the study of Welsh poetry in English. Jarvis's superbly attentive readings should lead to a broader appreciation of Ruth Bidgood's distinctive contribution to Anglophone poetry." Daniel G. Williams, Swansea University

Chapter 1: Finding Mid-Wales Chapter 2: Towards a Poetics of Abergwesyn Chapter 3: Myth and the Sacred Chapter 4: The Necessity of Darkness Chapter 5: Other Histories Chapter 6: Towards a Mid-Wales Epic 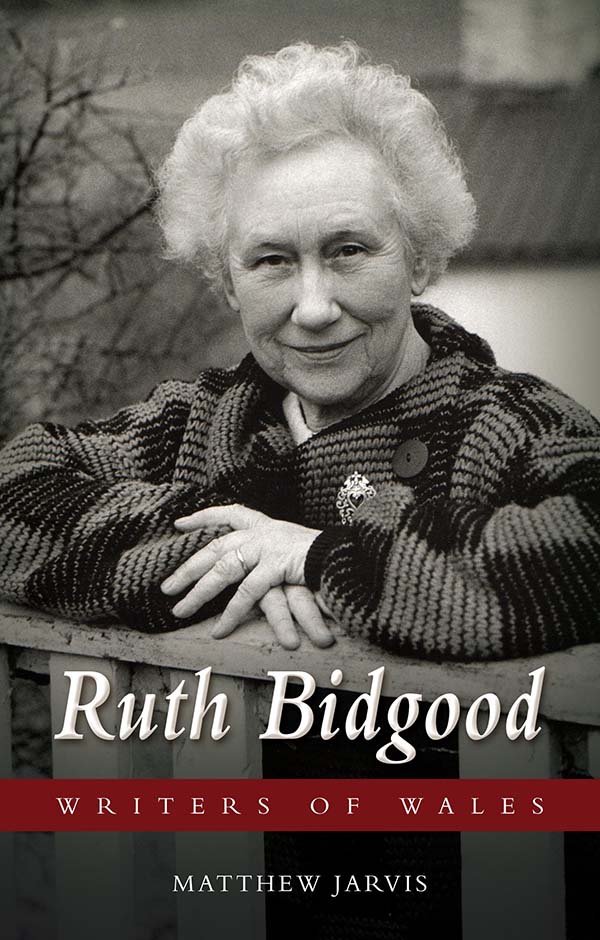