'This is a substantial and impeccable monograph. It does justice to a figure who has hitherto been only partially rescued from oblivion and often wrongly narrated, and it deploys for us an intellectual world that is not only Peninsular but also part of a European system of thought with which Hildegart was keen to be in dialogue and out of which she came to exist.' Nuria Capdevila-Arguelles, Modern Language Review, 104.1, 2009 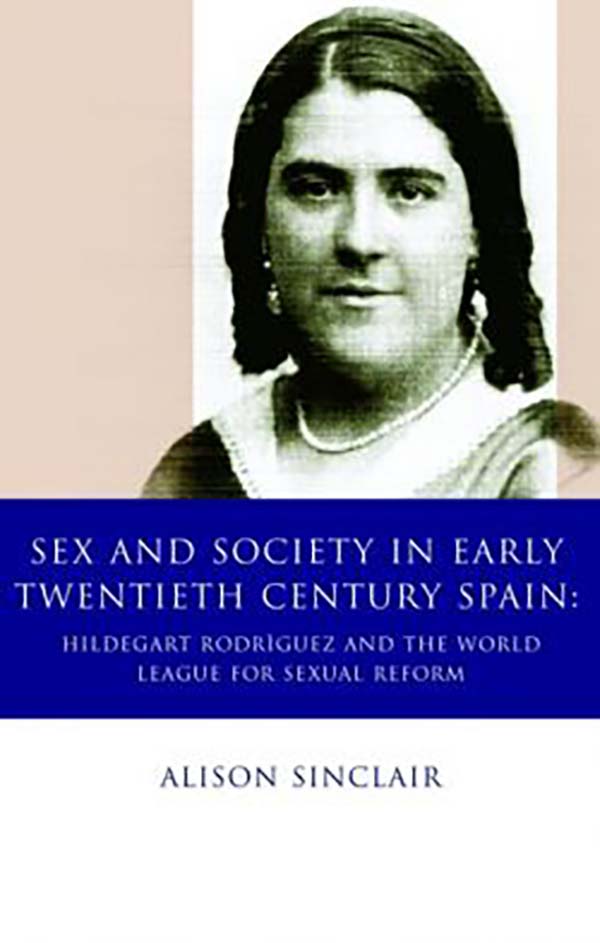