‘Russell Davies has written an enthralling book which defies convention by focusing on how the obsession with pain and death, moral excess and squeamishness, black humour and disenchantment became an integral part of the Welsh psyche in modern times. He has become an expert in peeping into nooks and crannies which historians either deliberately or inadvertently avoid.’

‘Russell Davies is a welcome voice in Welsh history. He steps beyond the normal categorisations and allows a picture of Wales to emerge full of human vitality, complexity and frailty. His history is not one that looks solely for evidence of Welsh distinction and labour heroism, but rather one that explores the lived Welsh experiences in all their variety.’
-Dr Martin Johnes, Swansea University

‘To begin at the beginning’: an introduction
1: ‘Dygŵyl y Meirwon’ (Festival of the Dead): death, transcendence and transience
2: The Citadel: pain, anxiety and wellbeing
3: Going Gently into that Good Night: desolation, dispiritedness and melancholy
4: Where, When, What Was Wales and who were the Welsh? contentment, disappointment and embarrassment
5: ‘The Way of all Flesh’: prudery, passion and perversion
6: Love in a Cold Climate: fidelity, friendship and fellowship
7: Religion and superstition: fear, foreboding and faith
8: The pursuit of pleasure: enthrallment, happiness and imagination
Conclusion: A few selected exits. 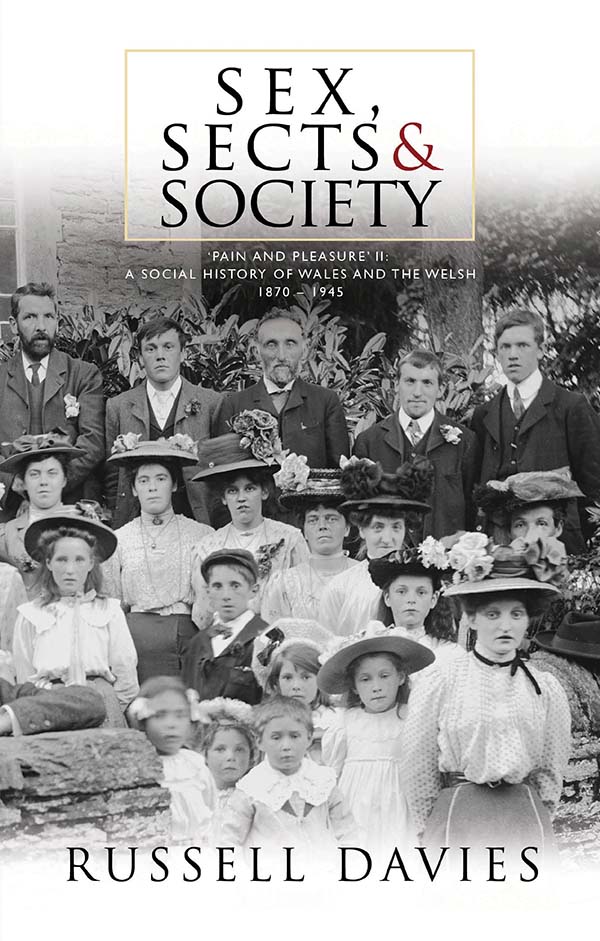