‘There is a lot of fun to be had in American Gothic and the Carnivalesque as its argument bounces convincingly from Poe and Hawthorne to King and Oates. It deftly negotiates comics and horror TV, happily juxtaposing Weird fiction and Bradbury, and enjoying the way Rice, Brite and Burton play Goth. While its playful readings explore the extensive intrageneric reflexiveness of Gothic forms, it also provides a serious reexamination of the genre's cultural and critical histories: throwing Bourdieu's habitus into the ring with Bakhtin's carnival, it produces a canny and witty mode of criticism informed by affect and practice.’
–Professor Fred Botting, Kingston University 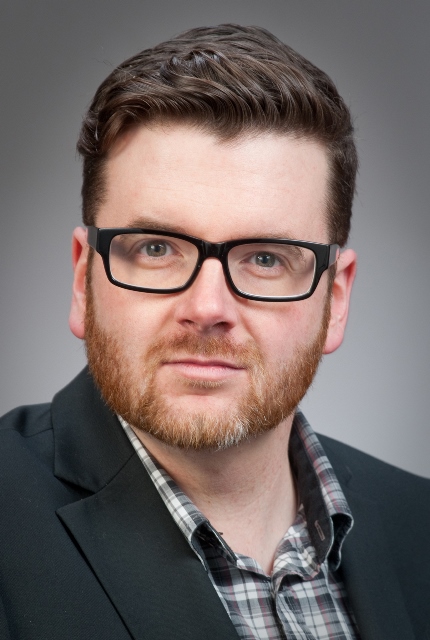 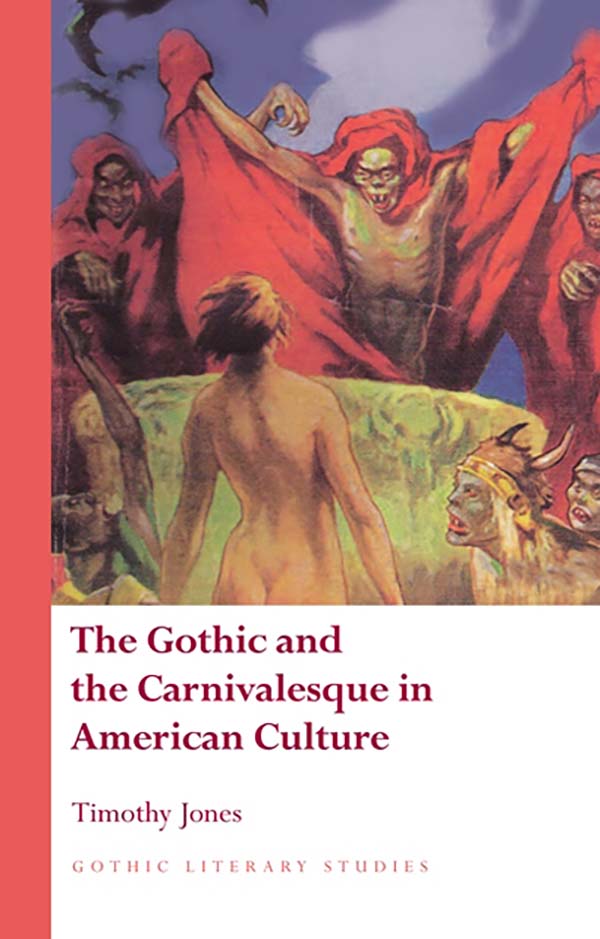