‘This important study is a major addition to our knowledge of ethnic diversity in modern Wales. The author skilfully charts the formation of Jewish communities and the role of religious institutions in them, as well as furnishing perceptive insights into changing identities. The humane discussion of refugees in the years preceding and during the Second World War makes this a timely and necessary book that speaks directly to today’s concerns.’
-Professor Paul O’Leary, Aberystwyth University

‘Cai Parry-Jones’s book provides the first comprehensive study of the Jewish diaspora in and from Wales. He uses the widest possible range of sources, including oral histories, to broaden our picture of Jewish life the length and breadth of the principality. The Jews of Wales will be an essential text for anyone studying Welsh history and its treatment of its minorities, as well as for anyone wishing to learn more about Jewish life in the United Kingdom.’
-Professor Nathan Abrams, Bangor University 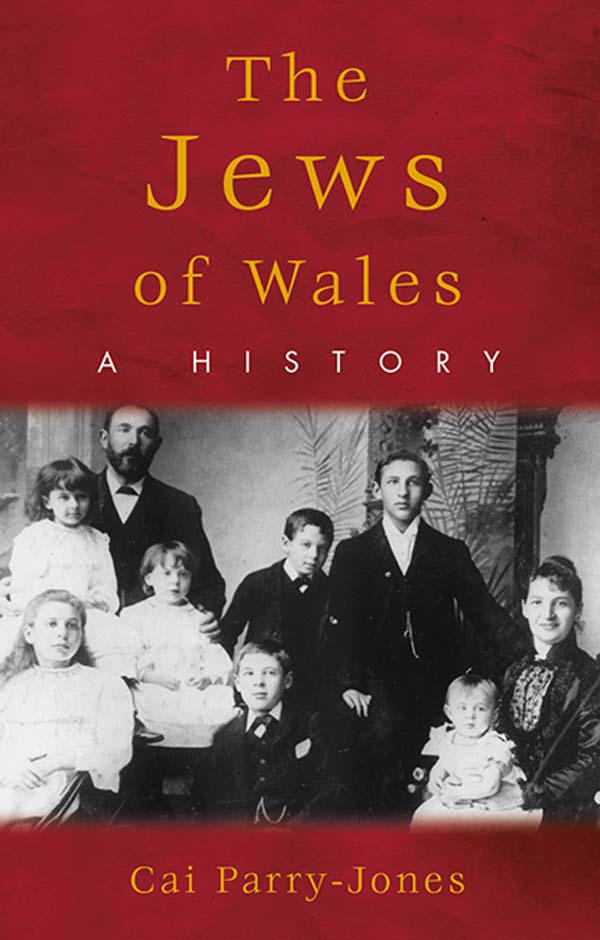 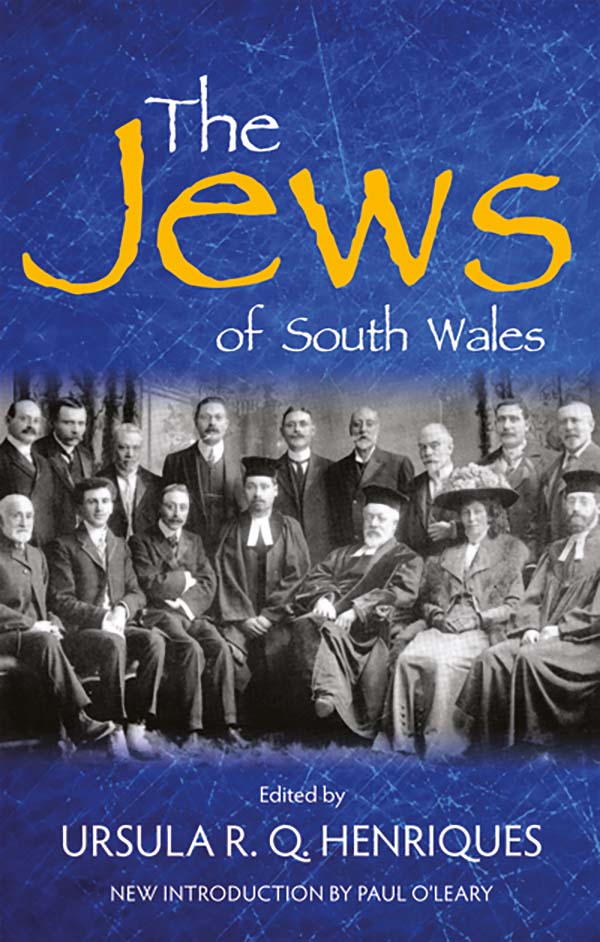 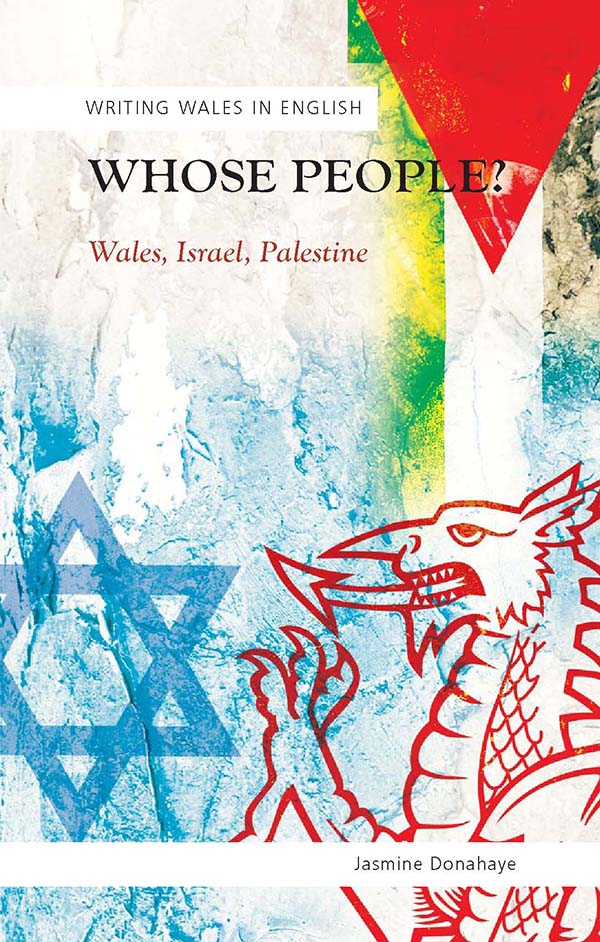