This collection of twelve essays describes aspects of town life in medieval Wales, from the way people lived and worked to how they spent their leisure time. Drawing on evidence from historical records, archaeology and literature, twelve leading scholars outline the diversity of town life and urban identity in medieval Wales. While urban histories of Wales have charted the economic growth of towns in post-Norman Wales, much less has been written about the nature of urban culture in Wales. This book fills in some of the gaps about how people lived in towns and the kinds of cultural experience which helped to construct a Welsh urban identity.

Helen Fulton is Chair and Professor of Medieval Literature at the University of Bristol. 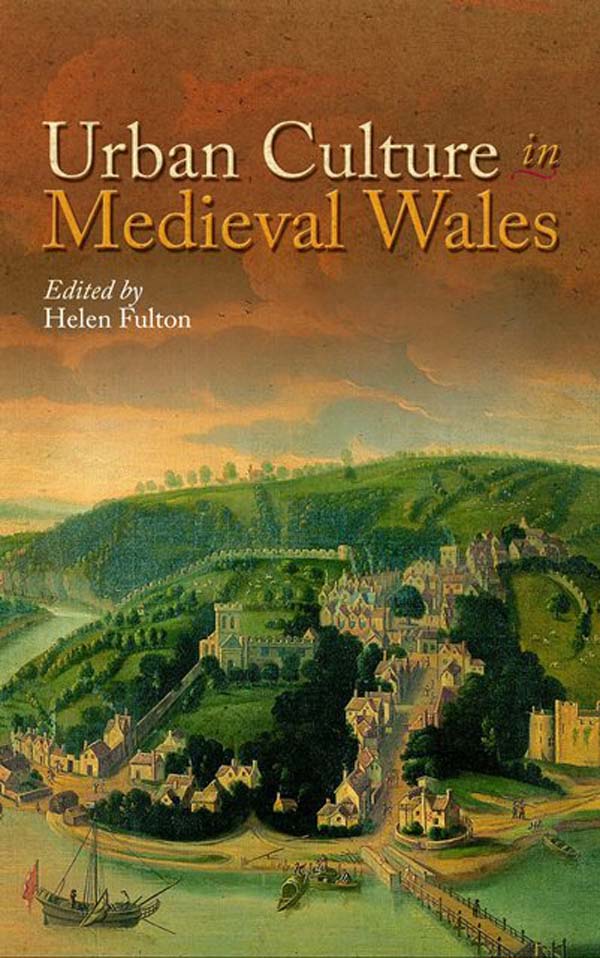