This exciting new collection reconsiders and rereads the significance of location in crime fiction. Cities and crime have always been inextricably connected: city living engenders crime in its juxtaposition of wealth and poverty and in the anonymity and alienation of the individual in the mass. 'Crime Fiction in the City' takes this as its beginning and goes on to consider the national and identity politics inherent in locating crime fiction in cities. Importantly, the focus is not just on the capital cities of London, Paris and Rome, which have long been associated with the genre, but on cities such as Cardiff and Edinburgh, Dublin and Stockholm, which are more immediately concerned with emerging national identities. Opening with crime writer Ian Rankin's exposition on Edinburgh and closing with Professor Stephen Knight's exploration of the nineteenth-century crime-inflected 'Mysteries of the Cities', the collection has both academic rigour and popular appeal. Dr Heather Worthington, Cardiff University 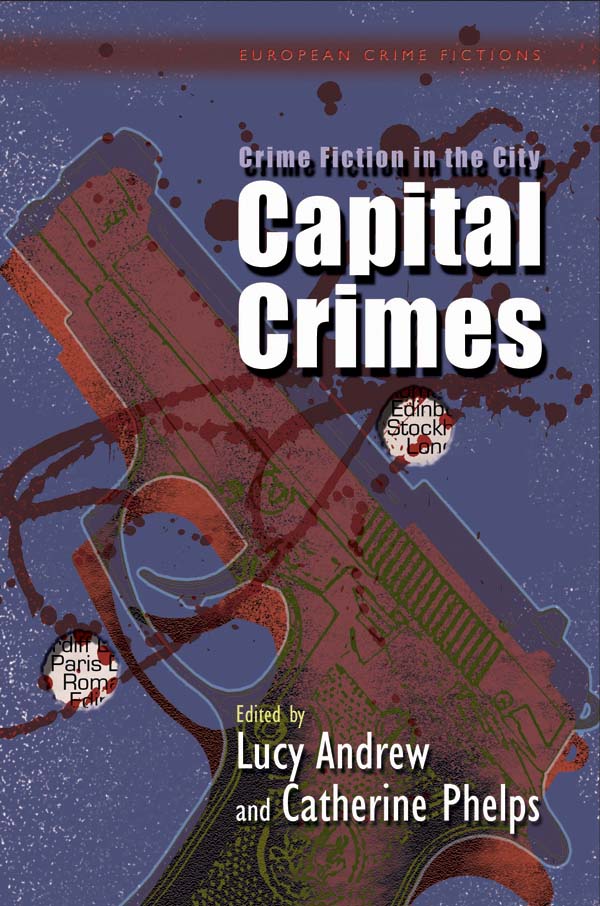